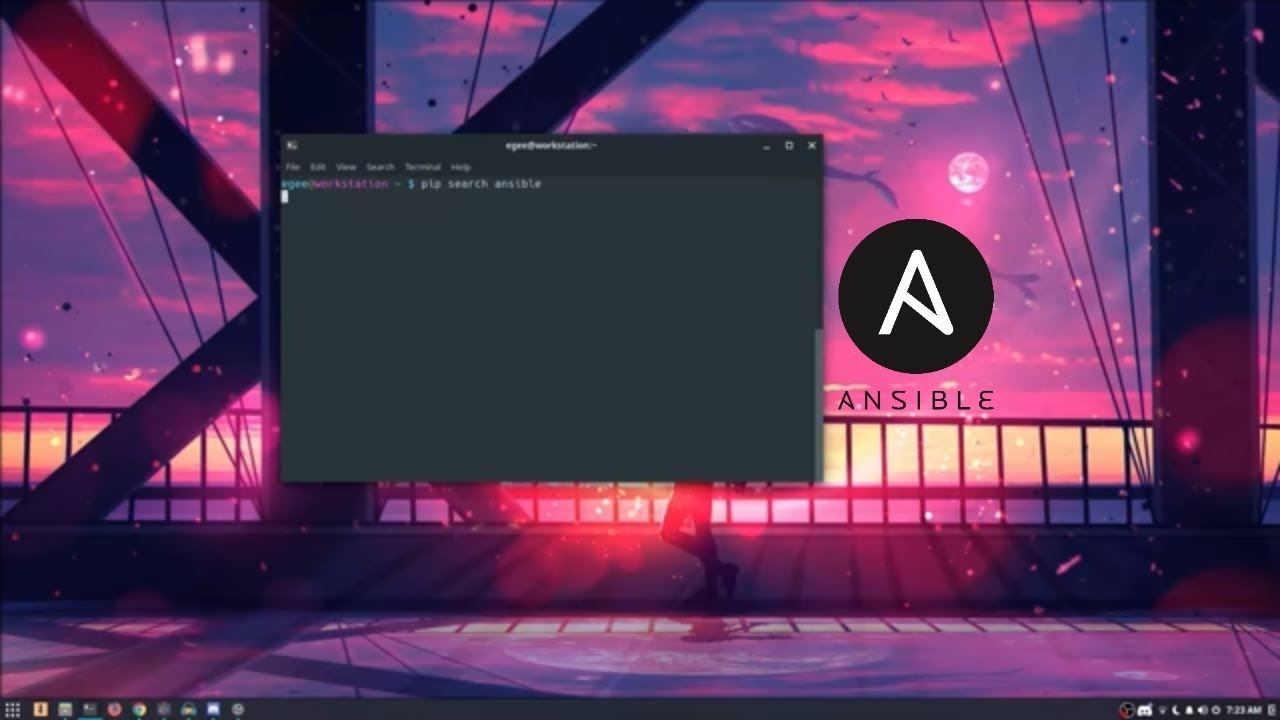 Ansible is a powerful configuration management tool that helps automate updating your systems and servers, among many other things.

If you’re familiar with other CM tools like Puppet or Chef, Ansible functions very much like Puppet Masterless or Chef Solo. It is designed to automate system administration tasks without having to write and maintain a bunch of bash scripts. CM tools are the foundation of a solid DevOps engineer.

I used an Ansible playbook in this video, which is an integral part of the Ansible ecosystem. The ansible-playbook command makes it super easy to run playbooks with either Ansible roles or tasks, but you don’t have to organize all of them in a playbook.

If you administer servers, whether they be Windows Servers or Linux Servers, it would behoove you to learn about configuration management. Powershell is often used in Windows environments however Ansible can run against Windows servers too.

Both Bash and Powershell have a strong tendency to get out of hand and result in code bases being unwieldy and difficult to maintain. CM tools like Ansible solve this problem entirely.
~~
Support the channel! Becoming a Patron or Ko-fi supporter gives you access to the Egee video archive & good vibes for supporting my videos!

Use My Affiliate Links & Support The Channel! 🎁

Looking for a reliable & cost-effective VPS? Sign up with my friends at Linode with my link to get a $20 credit on your account! – https://linode.com/egee

Can we modify kernal parameters underlying virtual machine for their managed Kubernetes service.

Devops Invent - 29 January 2023 0
Here are the steps to install Jupyter Notebook on Windows: Install Anaconda: Jupyter is included in the Anaconda distribution, which can be downloaded from the...

29 January 2023
We provide you with the latest Technology news and videos about job and interview straight from the corporate industry. Contact Us for Adertisement Sales and Business funding enquiry You can become our joint partner This community have 1Lakhs + views and subscribers
Contact us: support@devopsinvent.cm